In the United States, there were 47,173 suicides in 2017, equating with 14 of every 100,000 people dying.  Nevada ranked 11th in the nation for number of deaths by suicide, with 627 people dying in 2017. The American Association of Suicidology publishes the full summary of national suicide statistics from the National Center for Health Statistics on its website each year.

Suicide is both a national and an international problem and September is a month when many entities from around the world focus on the mission to prevent suicide and the impact from each one that follows like ripples in a pond from a single thrown rock, affecting everyone to some extent. For behavioral health providers and others who need them, there are many resources that can help everyone to #BeThe1To. “#BeThe1To is the National Suicide Prevention Lifeline’s message for National Suicide Prevention Month and beyond, which helps spread the word about actions we can all take to prevent suicide.”

The National Suicide Prevention Lifeline provides suicide resources specifically designed for the many different populations that struggle with suicide:

CASAT OnDemand has provided information and resources for raising awareness and for collaborating with others to address the issue of suicide. In our blog archives are six previous articles addressing different aspects of the suicide problem:

Zero Suicide – Can We Get There?

Suicide and the Crisis Text Line

Suicide in Nevada: Are We Making Progress?

CASAT OnDemand has also compiled two separate Learning Labs for those who would like to take a “deep dive” into research and resources: Suicide and Crisis Helplines. Additional resources can be found in the Resources & Downloads section of the website. 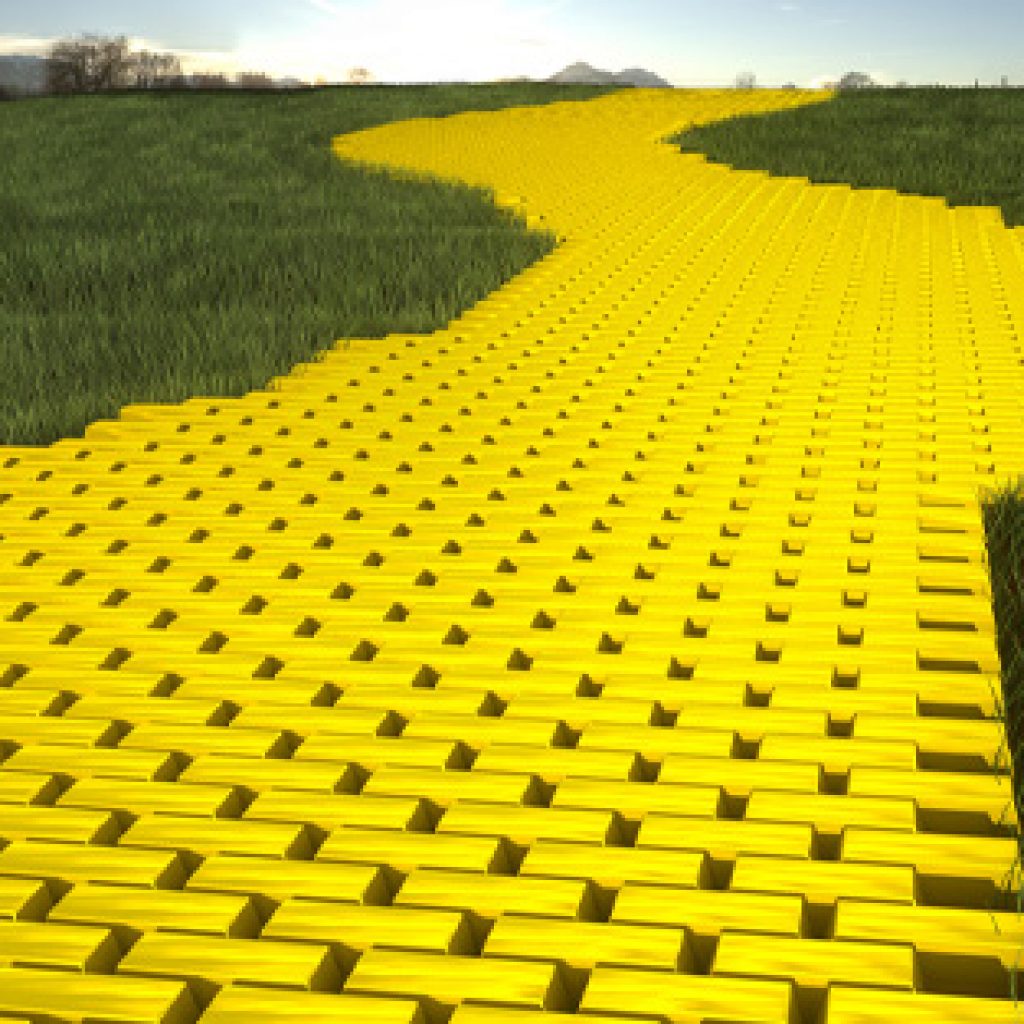 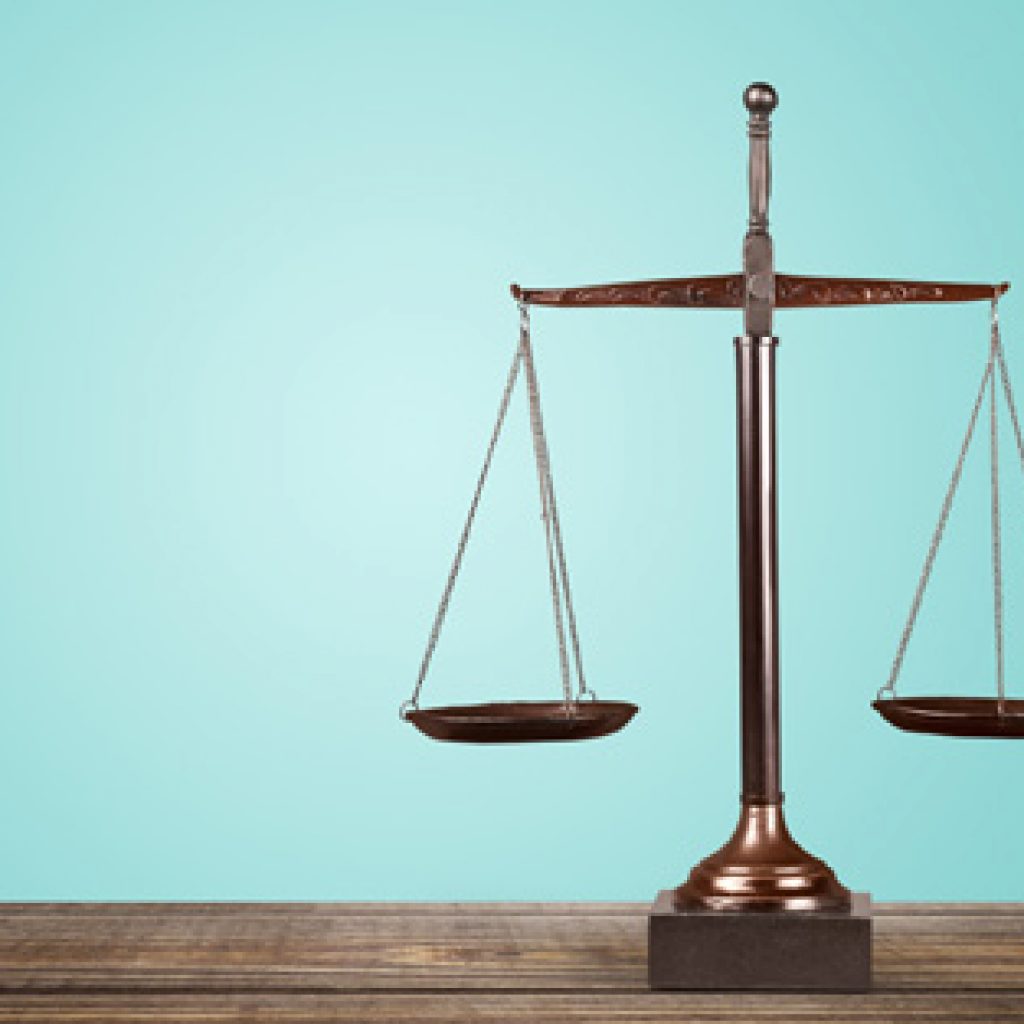 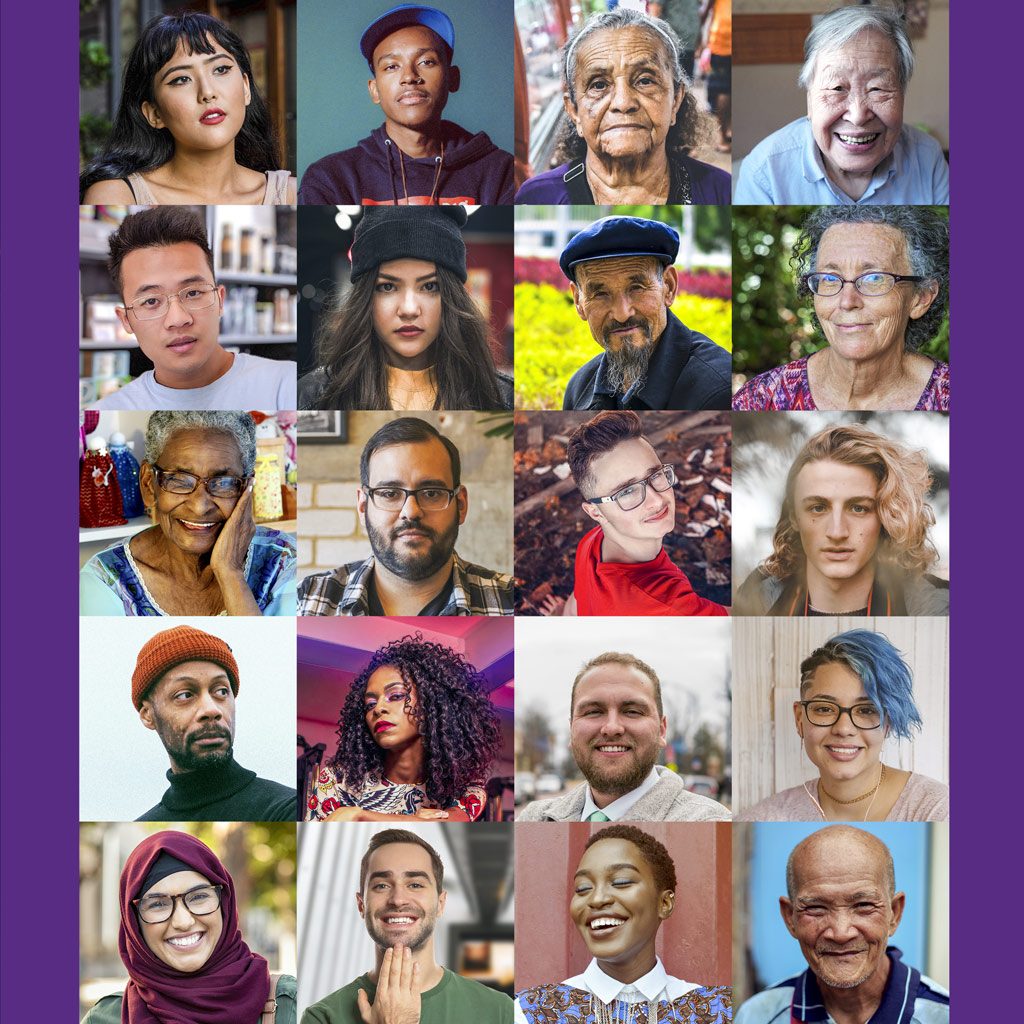 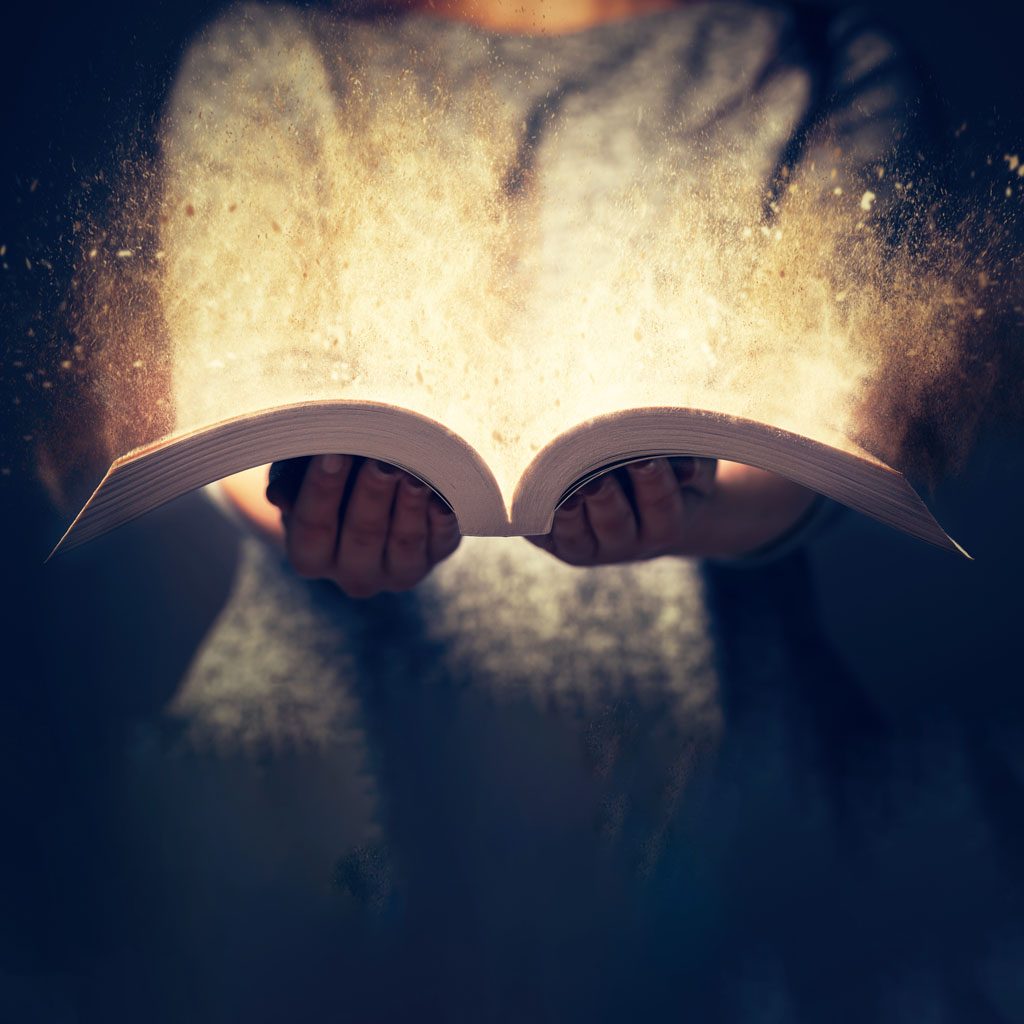