Suicide. It’s a term that makes us feel uncomfortable. It’s something we don’t like to discuss in our society.  The recent suicides of Kate Spade and Anthony Bourdain highlight that mental illness can happen to anyone, but the media begins to sensationalize suicide when celebrities kill themselves.  It increases suicidal awareness while increasing suicidal ideation. The media often makes these high-profile suicides sensational and graphic. People want to know how this person killed themselves, why they killed themselves, and it is publicized in the media over and over and over.

Many times after a celebrity commits suicide there is an increased risk of what mental health experts call suicide contagion. According to the U.S. Department of Health and Human Services (HHS), “suicide contagion is the exposure to suicide or suicidal behaviors within one’s family, one’s peer group, or through media reports of suicide and can result in an increase in suicide and suicidal behaviors”. 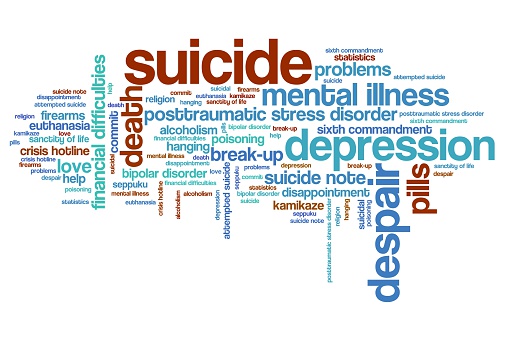 Studies have shown that the way we talk about suicide can have disastrous consequences. News of one person ending their life can lead to more suicides, particularly people who are similar in age and gender to the victim. After the death of Robin Williams suicide rates went up 9.85%, particularly in middle aged men. They used the method described in the media to commit suicide, which was a 32% increase in that particular method. Other methods of suicide rose by 3% in the months following his death.

People who are already contemplating suicide or have mental health problems may see suicides of successful people as a reason to lose hope. Celebrities seem to have it all, fame, money and popularity. People who don’t have that may begin to wonder how they themselves can get through life when someone who seems to have it all can’t do it.  This along with the sensationalism of the media and shows like 13 Reasons Why can be a reason for increased suicide attempts. In fact, in 2017 two teenagers in California took their own lives shortly after finishing 13 Reasons Why. 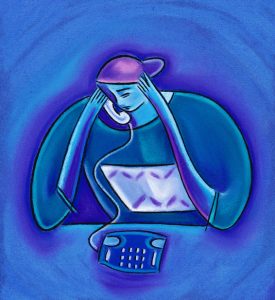 The media wants to paint a picture of the story but when someone is struggling with mental health and knows that someone like them has ended their suffering by killing themselves, it can make death seem like the best option. Media contagion research shows a dose effect: the more exposure to media reporting of suicide, including the number of articles and the prominence of the death, the greater the copycat effect.

This brings about an important question. How do we discuss mental health and suicide in our nation in a way that lessons stigma and raises awareness? We have a suicide epidemic in our country. According to the latest suicide report from the CDC, suicide rates went up more than 30% since 1999. We have lost nearly 45,000 people to suicide since 2016. Suicide is preventable, but everyone in our communities needs to get involved, death should not be an acceptable outcome of depression.

We need to have open, honest conversations about mental health in our country and provide support to those that need it. We also need to view this from a public health perspective and make it easier for people to find resources and reduce factors that contribute to suicide.

Mental Health of America’s CEO Paul Gionfriddo’s statement after the deaths of Kate Spade and Anthony Bourdain sums up what our country needs to do raise awareness and increase prevention:

“In the aftermath of these highly visible tragedies, let’s resolve not to sit back. Let’s use them as an occasion to act. Let’s reach out to, and engage with, others. Let’s put in place the policies to address the root causes of suicide. And let’s resolve — finally — to start bending the suicide curve in the opposite direction.”

So, lets come together and do something. We can raise awareness and help people in our communities without increasing suicidal ideation. It will be a long hard road, but every life is worth it. 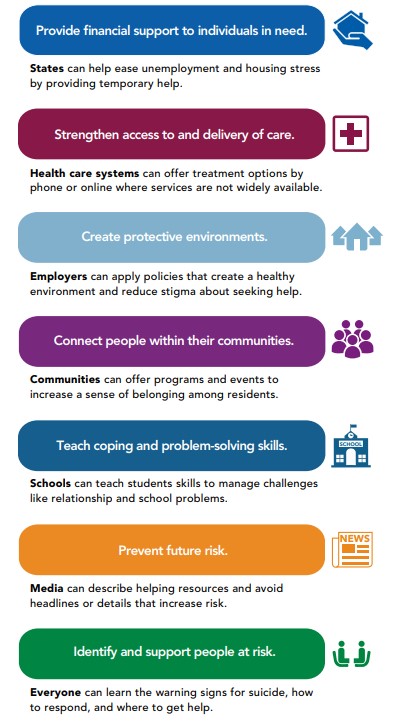 If you or anyone you know is considering suicide or self-harm or is anxious, depressed, upset, or needs to talk, there are people who want to help:

Crisis Text Line: Text START to 741741 at any time, about any type of crisis.

Use CASAT’s Learning Labs to dive deeper into a topic to increase topic literacy, knowledge, skills, and overall competency.

Use CASAT’s Resources and Downloads section to search for information, resources, and tools for any topic.

Watch for our upcoming article: Suicide in Nevada: Are we Making Progress?