The following definition is from the CDC:

Provides a blueprint for addressing this tragic and costly problem: how we can build an appropriate infrastructure, conduct needed research, and improve our ability to recognize suicide risk and effectively intervene. This new volume will be of special interest to policy makers, administrators, researchers, practitioners, and journalists working in the field of mental health.

If Suicide is a public health problem, what are we doing to prevent it?

Suicidal Thoughts and Behavior among Adults: Results from the 2014 National Survey on Drug Use and Health

Lipari, R. Piscopo, K. RTI International: Kroutilm, Larry A and Greta Kilmer Miller Suicidal Thoughts and Behavior among Adults: Results from the 2014 National Survey on Drug Use and Health

SAMHSA uses information on suicidal thoughts and behavior among adults from the National Survey on Drug Use and Health (NSDUH) in efforts to prevent suicides and to provide services to people who are at risk.

This is a book that helps us to understand the suicidal mind, to recognize and come to the aid of those at risk, and to comprehend the profound effects on those left behind. It is critical reading for parents, educators, and anyone wanting to understand this tragic epidemic 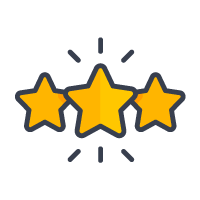 The CDCs page on suicide including an overview, data, prevention strategies and other research.

SAMHSA’s page on suicide with lots of information on everything related to prevention, healing, causes, support etc of suicide.

A federally supported resource center devoted to advancing the National Strategy for Suicide Prevention. Has information on prevention, trainings, programs, and other things related to suicide.

A large resource list for Suicide prevention and survivors. Has useful information for many other countries as well including Canada, France, Italy, Brazil, and Argentina among others. 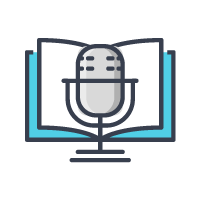 The Training Page for the Suicide Prevention Resource Center

A list of trainings, online courses, webinars and videos relating to Suicide prevention

CASAT Courses on Suicide in person and online

An in-person course on suicidal assessment and two online courses on suicidal thoughts available at CASAT.

5 Steps include—Ask, Keep them safe, Be there, Help them connect, and Follow up.

We can all help prevent suicide. The Lifeline provides 24/7, free and confidential support for people in distress, prevention and crisis resources for you or your loved ones, and best practices for professionals

Crisis Trends aims to empower journalists, researchers, school administrators, parents and all citizens to understand the crises Americans face so we can work together to prevent future crises from happening. Allows the reader to see visual representations of many of the mental health issues people face including suicide.

Equips health providers with education and support resources to assess a patient's risk of suicide, communicate effectively with patients and families, determine appropriate next steps, and make referrals to treatment and community resources.

Assists high schools and school districts in designing and implementing strategies to prevent suicide and promote behavioral health. Includes tools to implement a multi-faceted suicide prevention program that responds to the needs and cultures of students.

The lifeline is a way to talk, text, or chat with counselors if you are thinking about suicide. There are trainings and tools for youth as well as training for professionals. It has a focus on the LGTBQ population.

Visit Tool
After a Suicide: A toolkit for Schools

Designed primarily for administrators and staff but can also be useful for parents and communities. Assists schools in implementing a coordinated response to the suicide death of a student. 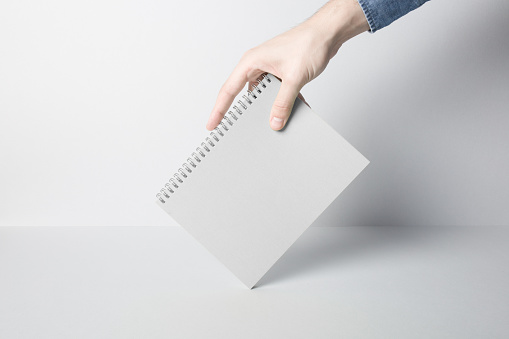 A report from the World Health Organization encouraging countries to place suicide prevention in its important areas to focus. It creates a global knowledge base on suicide to help guide leaders and stakeholders as well as represents a comprehensive multisectoral strategy to prevent suicide effectively. 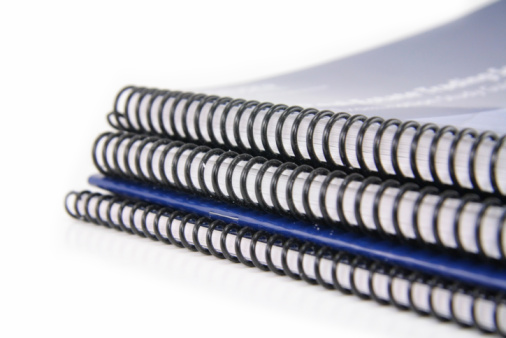 A white paper from SAHMSA explaining the concern, major causes due to substance use disorders, and discussion about approaches to preventing suicide. Has many resources including evidence-based practices and programs and references.

Recent Updates on TIP 50 that includes useful articles and references. It is a great place to start looking through the literature on suicide.

Quick Guide for Clinicians Based on TIP 50: Addressing Suicidal Thoughts and Behaviors in Substance Abuse Treatment

Equips clinicians and other service providers a quick reference guide to addressing suicide and suicide prevention in clients with substance use disorders. Covers risk factors and warning signs for suicide, core competencies, and information for administrators and clinical supervisors.

Interesting Facts and figures from The World Health Organization

The CDC’s infographic on learning about and preventing suicide.

An article from NPR that shows that “suicide rates have increased in nearly every state over the past two decades and half of the states have seen suicide rates go up more than 30%.”

Read Article
Nevada No. 5 in the nation for suicide rate; doctors train to spot signs

Article from the Las Vegas Business Press overviewing a presentation by Dr. Lesley Dickson, Executive Director of the Nevada Psychiatric Association, called “Suicide Prevention: How to save a life. January 2018

Suicide among former military members is much higher than the general population thus the VA Secretary came to Vegas to visit the VA hospital. Nevada veterans have one of the highest suicide rates, 59.8, in the country compared to the national rate of 38.4.

Confessions of a Depressed Comic

Real depression is being sad when everything in your life is going right. We don’t see the severity of it. Every 30 seconds someone takes their own life. (I suffer from depression—4 words to say). Depression is something you live with-every day. We are so tolerant of breaking any body part except the brain. Teach the acceptance of ourselves.

Very few resources available for survivors of suicide. Research shows that 19 or 20 people who attempt to end their lives will fail but people who failed once are 37 times more likely to succeed the second time around. Often the taboo of suicide prevents people from talking and that person continues to live in silence.

The Bridge Between Suicide and Life

Talk from a former cop about his unique job working with individuals contemplating suicide from the Golden Gate Bridge.

Truckee Meadows Tomorrow: Suicide Rates
Some graphs and information on Nevada specific rates from a nonprofit with goals to improve the quality of life in the Truckee Meadows.

Mayor’s Challenge to Prevent Suicide Among Service Members, Veterans and Their Families
SAMSHA and the VA challenged cities to try and better help veterans against suicide by helping create interagency groups with specific goals announced w/in the article.

KUNR: Nevada No Longer in Top 10 for Suicide Rate
Overall the suicide rate has gone down in Nevada to 11th however- there is a rise in the number of teenagers.

Spike in Teen Suicides Pushes Local schools to take a Deep Dive on Emotional Health.
Schools have created a handful of emotional health programs for preschoolers through high schoolers.

UNLV: The Social Health of Nevada: Suicide Trends and Prevention in Nevada
Great resource for Nevada specific data.  A little dated but in-depth.

Suicide: Nevada 2017 Facts and Figures
Information from the American Foundation for Suicide Prevention. 2017 Data for Nevada.