On October 2, 2019 CASAT Training offered a workshop on grief and mindfulness: Mindfulness, a Pathway Through Grief in Reno, Nevada and the workshop will be available again on October 10, 2019 in Las Vegas. The presenter for the workshops is Theresa B. Skaar, MA, a Ph.D candidate in the Interdisciplinary Social Psychology program at the University of Nevada, Reno (UNR) and a UMASS Center for Mindfulness Qualified (MBSR) Instructor. She currently teaches Topics and Careers in Aging to undergraduate students. Theresa focuses on connection, communication and mindfulness in her research. Specifically, she explores sensitive topics such as grief, aging, and death and dying. The learning objectives for the workshops include:

Ms. Skaar answered a few questions about the topic of grief and mindfulness and shared some of the research that guides her work.

Is there a difference between grief and depression?

Ms. Skaar related that although grief and depression are different, they do share some of the same characteristics.

People who have suffered a loss may experience grief. Some of the losses that could precede the experience of grief might be the loss of a relationship, such as a break-up, divorce, or ending a friendship. Another might be the loss of a job, and the loss of a job could be a termination, company closing, or even retirement. The loss of a loved one is another loss that can precede grief, whether it be due to death or due to an illness such as Alzheimer’s, dementia, or even a behavioral health disorder such as gambling disorder or a substance use disorder. Another loss that is sometimes overlooked is the loss of ability due to illness or injury. Some examples might be the inability to drive due to complications of aging, the inability to do physical activities or hobbies due to arthritis, or even the inability to have sexual relations. Symptoms of grief may include sadness, fatigue, tears, appetite loss, sleep problems, inability to concentrate, happy or sad memories, and feelings of guilt. The feelings usually subside over time and life stabilizes. People with depression can share some of these symptoms but depression has some symptoms that are substantially different.

To facilitate a comparison of grief symptoms with those of depression, the DSM-V of the American Psychiatric Association outlines the following criterion in order to make a diagnosis of depression. An individual must experience five or more symptoms during the same 2-week period. At least one of the symptoms should be either (1) depressed mood or (2) loss of interest or pleasure.

To receive a diagnosis of depression, these symptoms must cause clinically significant distress or impairment in social, occupational, or other important areas of function. Symptoms must also not be a result of substance use disorder or other medical condition.

Can you experience both grief and depression at the same time?

Yes, people can experience both grief and depression at the same time. For behavioral health providers it is important to note that there are some important differences in the diagnosis of depression between the DSM-IV and the DSM—V. In the DSM-IV the differences between grief and depression were distinct. In the DSM-V the differences were eliminated. What this means is that a person who is grieving for more than two weeks could potentially be diagnosed with major depression. According to Allan Schwartz, LCSW, Ph.D., who writes for MentalHelp.net, “…who is to say that it takes only two weeks to grieve? The amount of time spent mourning a loved one varies according to each individual. The danger of a mistaken diagnosis is that an individual could be prescribed anti-depressant medication when none is needed. Ultimately, mourning runs its own course and resolves it’s self. Of course, in the case where someone has a major depression and is also grieving, the grief process may be complicated by the fact of depression. It is also possible that, for some people, the loss of a loved one can turn into a depression. In fact, the new DSM was written the way it was in order to treat those who, in the process of grieving, may be carrying a major depression with them.”

Some losses are experienced during different stages/ages of life, such as “empty nest” or during the aging process. Is there any way to prepare for those losses to reduce grief?

According to Ms. Skaar, “Acknowledgment and awareness help people to meet the challenges in life. It’s not about reducing grief, or taking it away. Grief is a normal response to changes or loss. Knowing that something might be difficult it could be wise to identify things that might be supportive during these times. For example, if due to injury, or age, a person is no longer able to participate in the same activities they once were able to (e.g. dirt bike riding), they could shift their attention to hobbies that are more aligned with their current ability (e.g. off-road adventures in a truck). They will likely still grieve the loss of an activity they loved, but, they might also find joy in the new activities.’

How does mindfulness help with grief?

Again, Ms. Skaar explained, “Mindfulness doesn’t take grief away, it helps people respond to it differently. Rather than being swept away by the experience of grief, or trying to avoid the feelings associated with it, mindfulness helps people to become aware of what they are feeling so that they are able to respond rather than react.”

For that matter, what is mindfulness? According to John Kabat-Zinn, “Mindfulness is awareness that arises through paying attention, on purpose, in the present moment, non-judgementally.” Mindfulness can be either a state, such as when practiced as a mindfulness meditation, or a trait, as it relates to the person’s predisposition to mindfulness, and at least one study has found that increasing state mindfulness over repeated meditation sessions may contribute to a more mindful and less distressed disposition (Kiken, et al., 2015). Because learning about trait mindfulness tools are one of the goals for the workshop Ms. Skaar teaches, it is useful to know the difference between trait and state mindfulness.  As she further explained “Trait mindfulness is dispositional, it is long lasting. Rather than the state of mindfulness during a meditation session. For example, during meditation, a person is cultivating patience (state). This, over time, can result in that person becoming more patient in their life (trait). There are several self-report measurements available.”

What strategies can behavioral health providers use to help people who are grieving?

Ms. Skaar related that there are many strategies behavioral health providers can use to help their clients. One important way is by having a mindfulness practice of their own. One study looked at whether, and to what extent, promoting mindfulness in psychotherapists in training influences treatment results of their patients. The study found that promoting mindfulness in those training to be psychotherapists could positively influence both the course of therapy and treatment results in their patients (Grepmair, et al., 2007). Other studies have found that mindfulness-based intervention (MBIs, such as Mindfulness-Based Stress Reduction (MBSR) improve trait mindfulness and contributes to psychological health benefits (Carmody, et al., 2008; Shaher, et al., 2010; Shapiro, et al., 2008). These results suggest that mindfulness is dynamic and the ability to be mindful can be developed and improved over time. Another strategy for behavioral health providers to use to help people who are grieving: use mindfulness-based strategies that the research base shows are the most effective, such as mindfulness-based stress reduction (MBSR), mindfulness-based cognitive therapy (MBCT), dialectical behavior therapy (DBT) and acceptance and commitment therapy (ACT) (Baer, R.A., 2014). Keeping current with the literature on mindfulness and sharing available resources with clients is a third strategy from which many behavioral health providers and their clients will benefit. Included at the end of this post is a list of some of the resources that have been provided by Ms. Skaar.

If people are not grieving, can incorporating mindfulness into personal and professional life help prepare for when a loss does occur?

According to Ms. Skaar, “Absolutely! Again, it doesn’t take away the shock or pain associated with loss, but it does give one the ability to meet those challenges in more skillful ways.” No matter what brings clients to the practice of a behavioral health provider, building skills to improve the ability to cope and preparing for the losses that eventually happen to everybody is just good practice.

Here are some of the Grief and Mindfulness references provided by Ms. Skaar:

Kübler-Ross, E., & Kessler, D. (2005). On grief and grieving: Finding the meaning of grief through the five stages of loss. Simon and Schuster.

Halifax, J. (2009). Being with dying: Cultivating compassion and fearlessness in the presence of death. Shambhala Publications.

Ostaseski, F. (2017). The Five Invitations: Discovering What Death Can Teach Us About Living Fully. Flatiron Books.

Please check the CASAT OnDemand Resources and Downloads section for additional materials and the following related blog posts in the Catalyst Blog: Tackling Stress at the College Level; Yoga and Self Care; and Laughter is the Best Medicine. 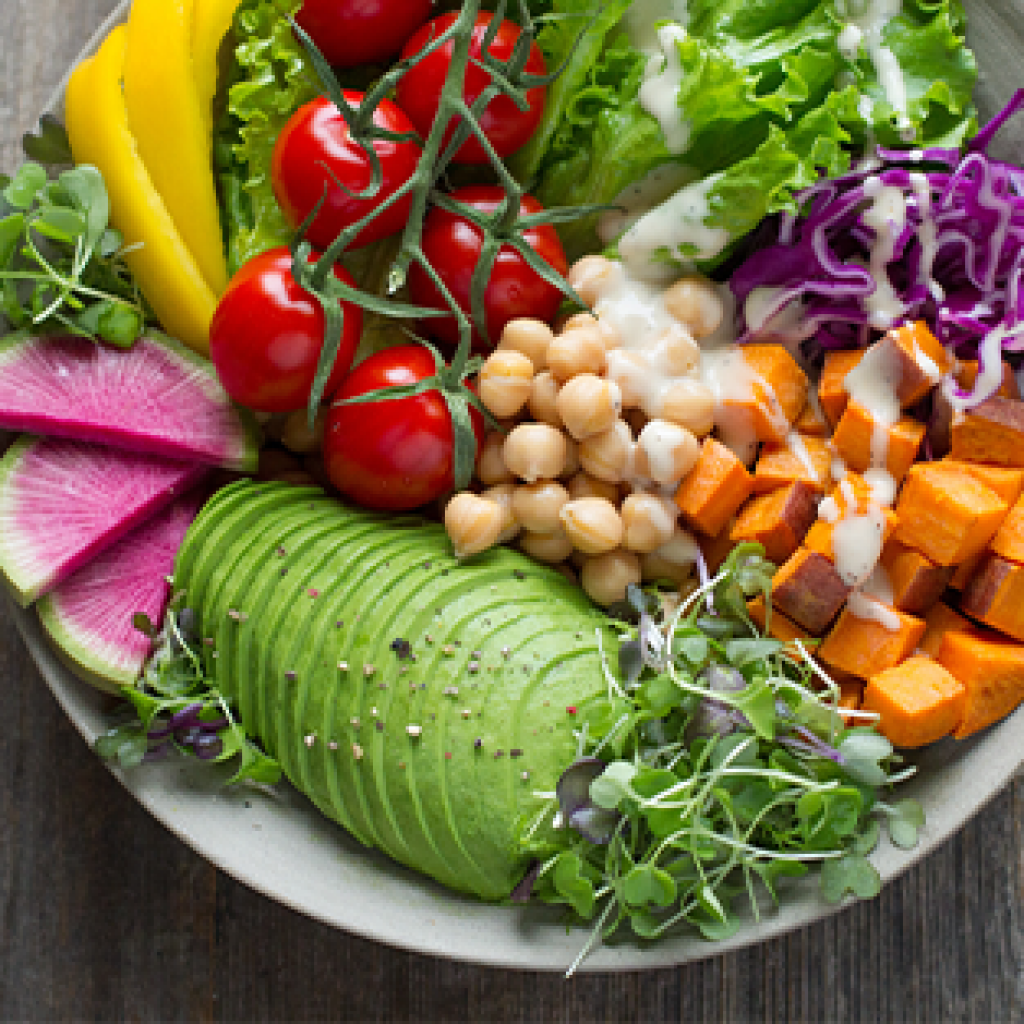 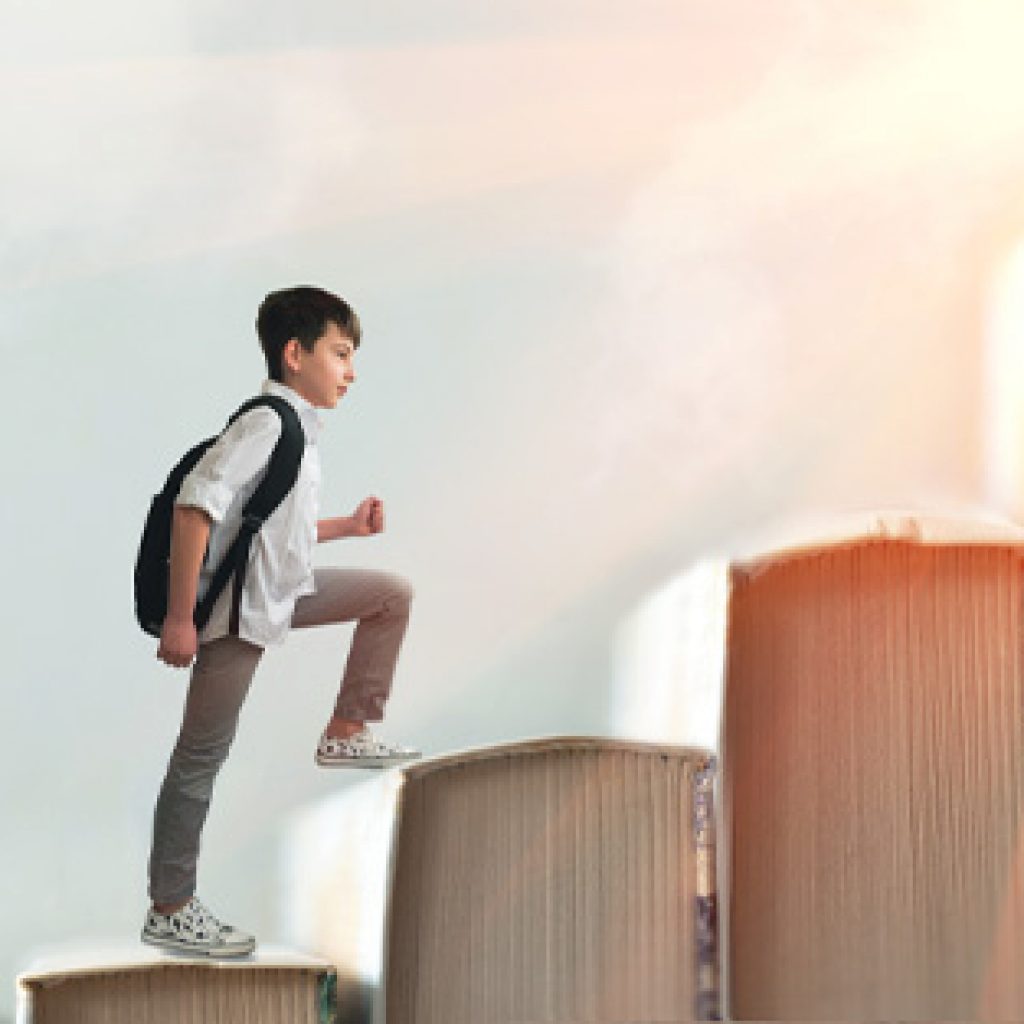