Bipolar Disorder: Making the Shift To a Patient-Centered Approach

What is Bipolar Disorder?

Bipolar disorder (formerly called manic-depressive illness or manic depression) is a mental disorder that is characterized by unusual shifts in mood, energy, activity levels, concentration, and the ability to carry out day-to-day tasks. The three types of Bipolar disorder are:

The following chart from the National Institute of Mental Health (NIMH) describes some of the signs and symptoms experienced by people diagnosed with Bipolar Disorder:

Although no single cause for Bipolar Disorder has been identified, some contributing factors may put people at risk. Those factors include:

Why This Is Important

When properly diagnosed, people with bipolar disorder can lead healthy and active lives. Healthcare providers can play a significant role in accurate diagnosis by conducting a brief screening and referring to a qualified mental health provider. Healthcare providers are likely to see patients who are depressed and an accurate diagnosis is important to avoid misdiagnosis and treatment for major depression since the initial presentation is more often motivated by symptoms of depression rather than mania or hypomania (NIMH, 2020).

What Treatment Is Available?

Treatment can include psychotherapy, medications, or both. One commonly held belief is that medication can stabilize the mood of a person diagnosed with Bipolar Disorder and that is all that is really necessary to manage the disorder. Research shows that medications are not a “silver bullet” for a variety of reasons. According to the NIMH:

One recent study involved 200 adults who were diagnosed with Bipolar I Disorder and received oral antipsychotic medications and who completed a survey about side effects, impact on social functioning, adherence to medication, impact on work, and trade-offs when balancing symptom management and side effects. The study found that 98% of participants experience medication side effects. Some of the most commonly reported include drowsiness or tiredness (83%), lack of emotion (79%), anxiety (79%), dry mouth (76%), and weight gain (76%). 49% of participants said that side effects had a negative impact on job performance and 92% said medication negatively impacted social relationships. Side effects were the most common reason for discontinuing medication for Bipolar Disorder (48%). Of the participants studied, 78% took a single medication, 16% took two medications, and 6% took three or more. While satisfaction with convenience was rated relatively high, overall satisfaction was lower, particularly with those who experienced unpleasant side effects. Nearly two-thirds of participants (66%) reported stopping medications. Of those who stopped taking medication, 51% did so with the agreement of their mental health care provider and 44% did so without agreement of their mental health care provider (Bessonova et al., 2020). Another study of participants diagnosed with Bipolar Disorder I or II found that of 273 participants from a variety of countries, 210 (77%) were adherent and 63 (23%) were less adherent. The adherent trajectory was associated with more motivation, identified by higher rates of daily mood charting, and the less adherent trajectory was associated with more time not euthymic (mood stable). The association of side effects on adherence was not examined (Bauer et al, 2019).

In an invited article about using a patient-centered approach in the treatment of bipolar disorder, one researcher maintains that medication nonadherence in patients diagnosed with Bipolar Disorder may be influenced by a variety of factors, such as the relationship with their healthcare providers, the healthcare system, and people they encounter during the course of their day. They also make decisions about treatment according to personal beliefs, the circumstances of their lives, and how they weigh the benefits of treatment against the disadvantages. Further complicating the decision-making process are their beliefs about medications, family, stigma, and access to treatment (Chakrabarti, 2016). The author argues that the move from an illness centered approach to a patient centered approach is more appropriate and will lead to a better understanding of the best treatment plan for each patient. He also states that “it seems to be the only way forward for both research and clinical practice.”(Chakrabarti, 2016).  As Bipolar Disorder has been shown by numerous studies to have an association between poor adherence and increased risk of relapse, recurrence, and hospital admission, understanding the factors that contribute to medication nonadherence is important (Velligan et al, 2009; Berk et al. 2010; Chakrabarti, S., 2019; Semahegn et al, 2020).

Becoming more familiar with current approaches in the treatment of Bipolar Disorder is the obvious next step for behavioral health providers. The new modalities for treatment are beyond the scope of this blog post and may be a future topic. In the meantime, there are some innovative approaches and tools coming into use and on the horizon. One such approach is the use of a serious game called BIPOLIFE®. The game involves an avatar that teaches those with Bipolar disorder how to regulate mood and energy in everyday life, and a recent study has shown improved attitudes towards medications during the first month of use (Maurin et al, 2019). The authors admit some study limitations, such as small sample size and medication adherence was measured through self-report. The study was funded by Astra Zeneca, a pharmaceutical company. Additional research is needed to fill out a solid knowledge base. A more conventional professional development opportunity might be just the thing while we wait, and CASAT Training has a webinar coming up:

There is finally an integrative approach that combines the most promising researched based theories into a cohesive treatment guideline that allows therapy to be catered to an individual’s specific strengths and needs.  Proceeding from a wholistic approach, this treatment goes beyond mood management by evaluating and managing changes in social skills, cognitive functioning, and overall health. Although these considerations are frequently overlooked, they are nonetheless integral to allowing clients to manage their symptoms, increase their level of functioning, and improve their outlook on life.

You will be provided with tangible interventions that are both preventative and sensitive to your client’s current mood state.  In addition, you will be provided with information about differential diagnosis, prognostic indicators, and how to manage co-occurring disorders. This seminar will allow you to go beyond “supportive therapy” and help you assist your clients in regaining control of their mood and life direction.”

Learning Objectives for this training include:

Register for this and other training opportunities at CASAT Training.

Do you have related resources or strategies that you use? Share them in the comments below.

Chakrabarti, S. (2019). Treatment attitudes and adherence among patients with bipolar disorder: A systematic review of quantitative and qualitative studies. Harvard Review of Psychiatry, 27(5), 290. 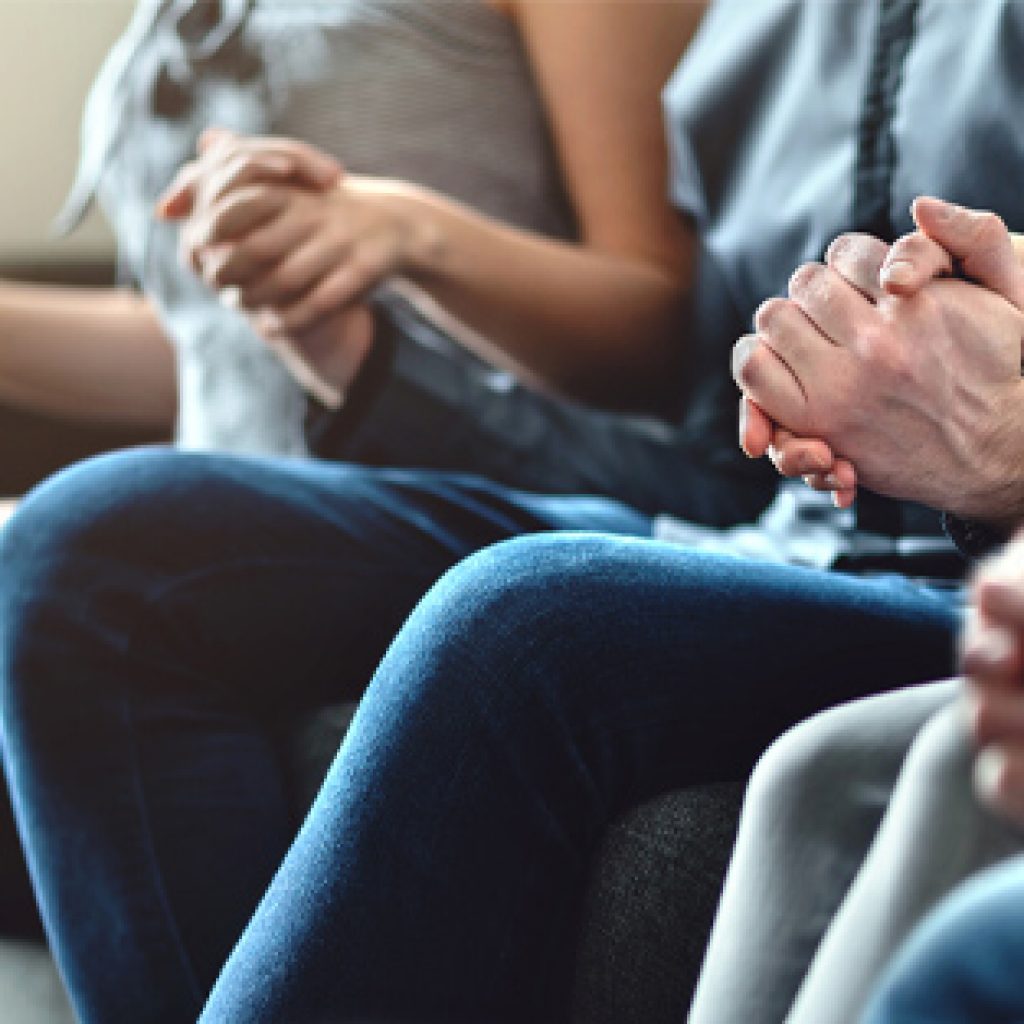 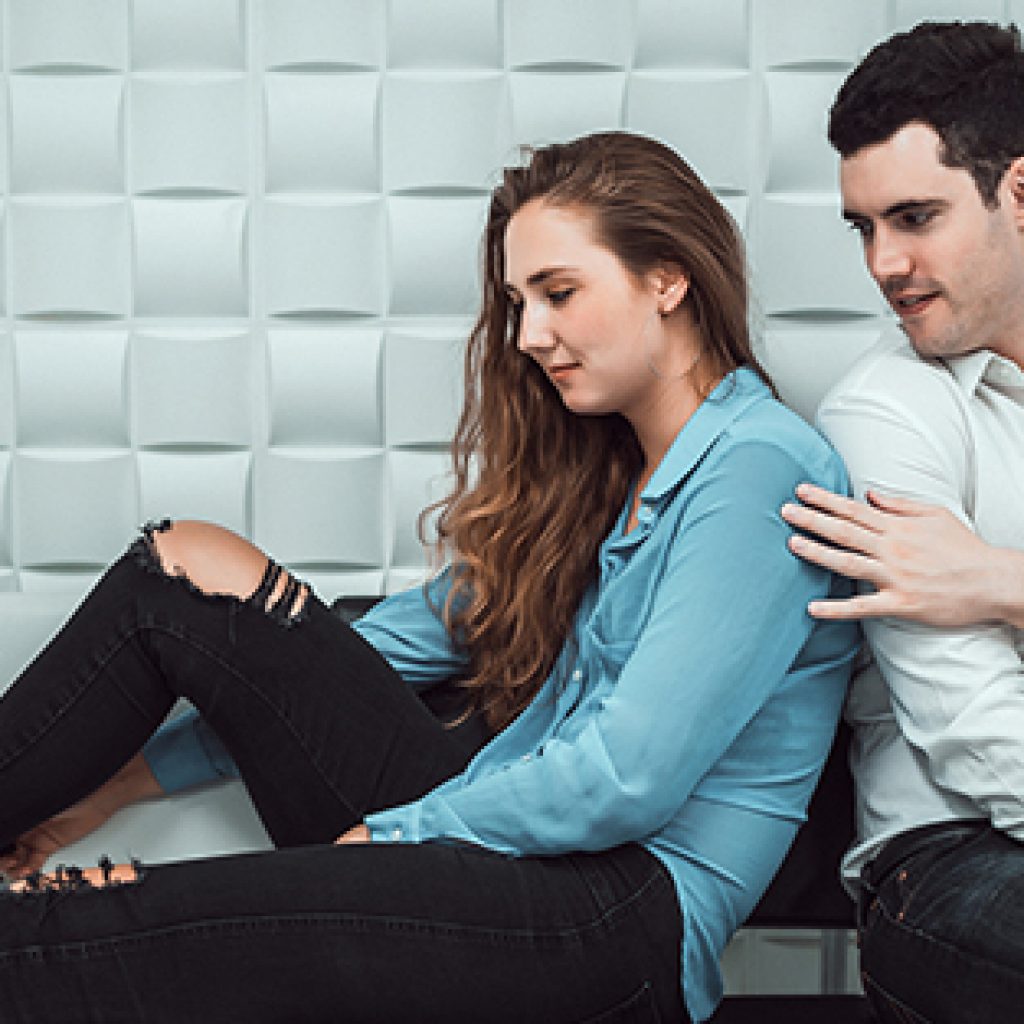 According to the Research: What We Know About Teen Dating Violence 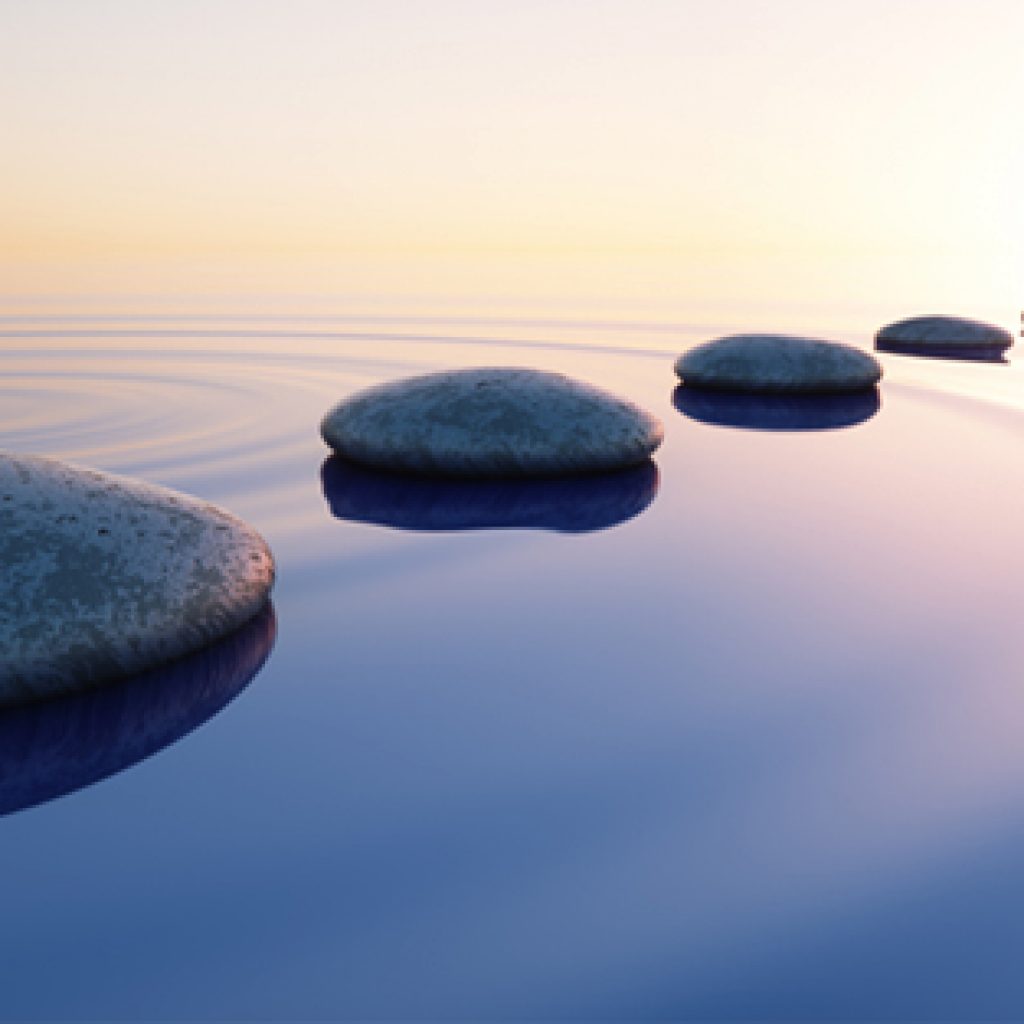 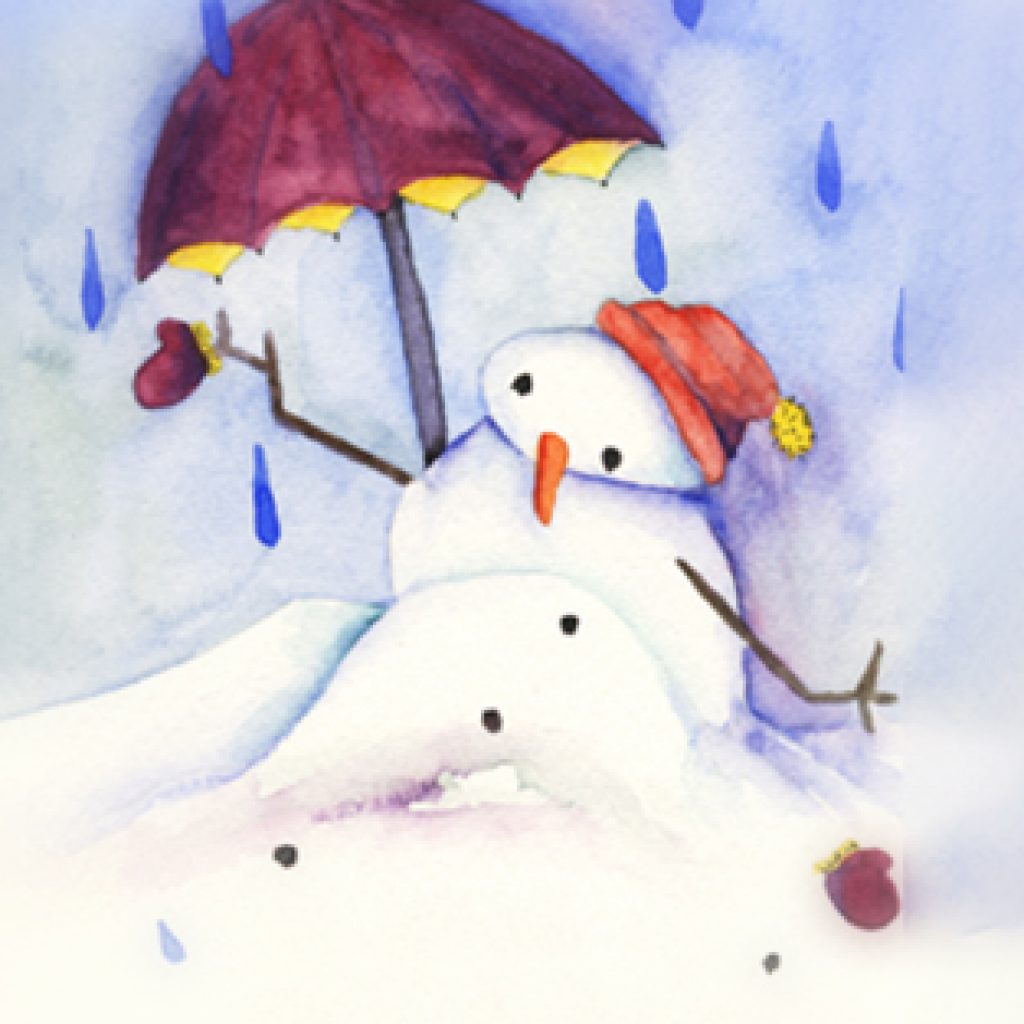 Is it a Depressive or Anxiety Disorder or the “Post-Holiday Blues”?