“The only difference between being uninformed and misinformed is that one is your choice and the other is theirs.”
― Frank Sonnenberg

“The internet is the most important tool for disseminating information we’ve had since the invention of the printing press. Unfortunately, it’s also one of the best ways of stealing or suppressing information and for putting out misinformation.”
― Stewart Stafford

NDAFW is an annual health observance with a primary purpose of promoting the dialogue about the science of drug use and addiction among youth. According to the National Institute on Drug Abuse (NIDA), the week-long event is an opportunity for “scientists, students, educators, healthcare providers, and community partners—to help advance the science, so that we can improve the prevention and awareness of substance misuse in our own communities and nationwide.” Creating awareness also means providing educational events in communities so lessons learned in the process of scientific inquiry about substance use disorders (SUDs) can be passed along to teens and others. Events such as Drugs and Alcohol Chat Day give high school students across the country the chance to ask NIDA scientists questions about drugs, alcohol, and drug use. Learning the facts from experts about the effects of drugs and alcohol, the causes of addiction, and how to help friends or family empowers youth. This year, due to the pandemic, the usual “Chat Day” will be replaced by virtual content for the week of Monday, March 22, 2021 through Sunday, March 28, 2021. To see questions, transcripts, and videos from previous Chat Days, visit the Drugs and Alcohol Chat Day site.

Reason #2: To Promote Accurate and Factual Information and Dispel Myths

One fun way to find out how much you know about drugs and alcohol is to take the National Drug & Alcohol IQ Challenge. The interactive IQ Challenge is also available in Spanish and as downloadable documents that can be printed in both English and Spanish. The best part is that you can check your answers as you go to find out instantly if your answer was correct. The answers also provide data sources and references to back up the facts. The answers contain a link to a very brief video of a scientist or other expert explain the answer, which is a very appealing format for young people. After the video has played, there are other video links for more information, making for a deep dive into the topic for those who want to find out more.

People sometimes believe that – especially with teens and young people – “just the facts” is not enough to prevent them from experimenting with drugs or alcohol. With the best intentions, they give in to the urge to use scare tactics to generate enough fear to stop them from using drugs or alcohol. One of the earliest examples of this strategy is the 1930s film Reefer Madness with was re-released in the 1970s. The film depicted exaggerated and violent behaviors of high school students who used marijuana (cannabis). Another example is the This Is Your Brain on Drugs public service announcement (PSA) comparing the brain of a teen on drugs as similar to an egg being fried in a pan. While some teens behavior may change briefly after seeing a message using scare tactics, long term studies show they can actually do more harm than good. Scare tactics are manipulative and are not factual. Knowing this, some teens may laugh or be shocked at the messages but in the long run all teens resent being manipulated or mislead and trust is undermined. There are many studies which show that scare tactics actually are  ineffective and harmful (Springfield & First, 2015).

Teens are not the only population that can be a target of scare tactics. There have been instances of federal agencies presenting information in ways that can induce fear. One example is that of the Drug Enforcement Administration (DEA) Warning To Police And Public: Fentanyl Exposure Kills that quoted an acting Deputy Administrator appearing in a video saying “Fentanyl can kill you. Fentanyl is being sold as heroin in virtually every corner of our country. It’s produced clandestinely in Mexico, (also) comes directly from China. It is 40 to 50 times stronger than street-level heroin. A very small amount ingested, or absorbed through your skin, can kill you.” Another law enforcement representative was quoted on Officer.com as stating that “something the size of a grain of salt that can kill a law enforcement officer in under 3 minutes”. Because the story was picked up on lay media sources and disseminated through social media without all of the facts, a warning that was intended as a caution for law enforcement to use personal protective equipment when handling fentanyl grew in drama to the point where first responders all over the country were attributing many of their symptoms such as rapid heart rate or rash to fentanyl caused toxicity and were being administered naloxone or taken to hospitals (Herman et al., 2020). The study authors recommended better collaboration between scientists and reporters covering the opioid epidemic to improve accuracy and avoid unintentional consequences of incomplete or inaccurate reporting. This fentanyl issue resulted in a pilot study of first responders in New York to research their perceived risk and knowledge of fentanyl exposure (Persaud & Jennings, 2019). The findings of that study led to the implementation of a training to reduce emergency responders’ perceived overdose risk from contact with fentanyl (Windograd et al., 2020).

Reason #5: To Host a NDAFW Event and Learn of Similar Events in Your Area

NDAFW events can be held in collaboration with a variety of organizations, including middle and high schools; local nonprofits or other community-based organizations; state or local health departments; PTAs; faith-based organizations; afterschool clubs; virtually; or even at home. Including teens in planning and hosting is a great way to improve the educational aspect and make it more fun for them. Teens know what other teens like and how to reach the on social media and their knowledge of technology makes them perfect partners. Resources are available from NIDA for help in planning, promoting and infusing your event with science-based facts:

Partnering with NIDA to promote NDAFW:

What are your ideas for National Drug and Alcohol Facts Week? Who are you partnering with in your community? Please share your plans in the comments below. 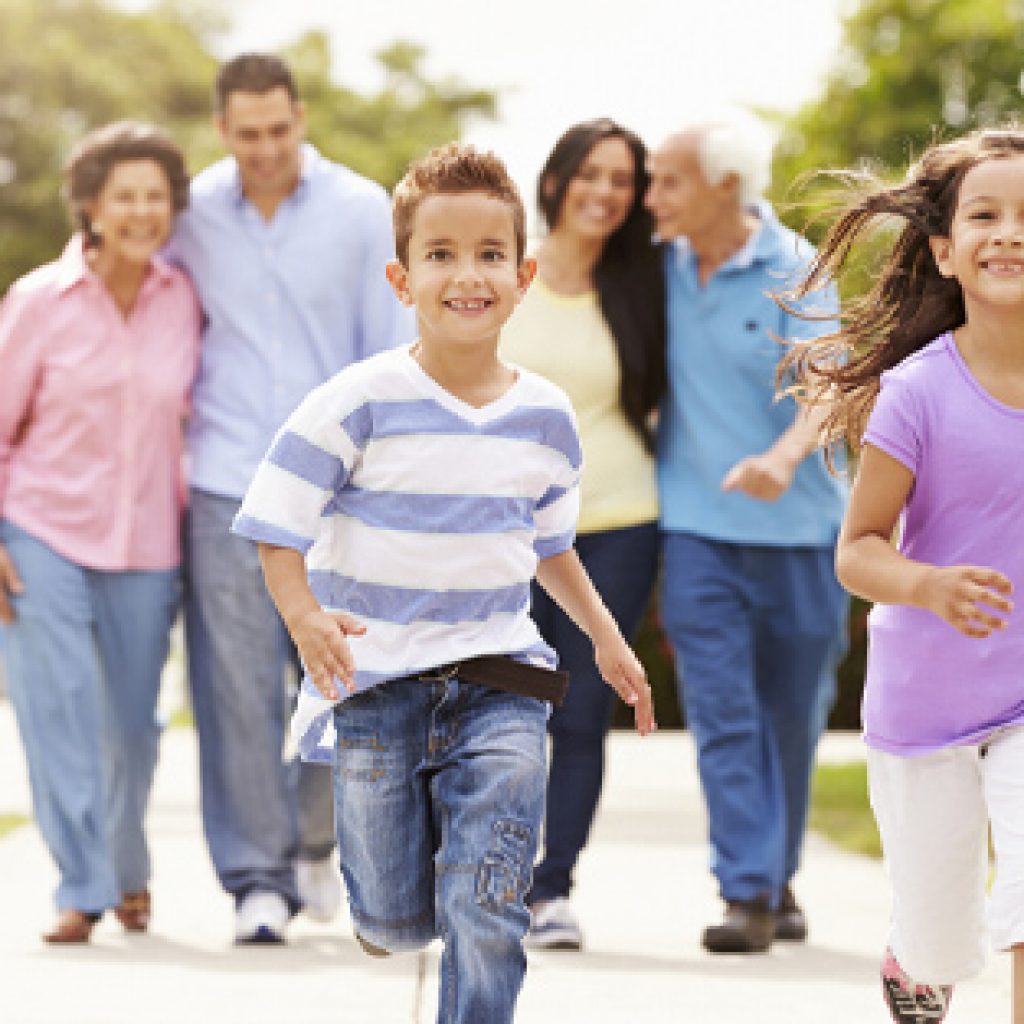 How Much Do You Know About Toxic Stress? 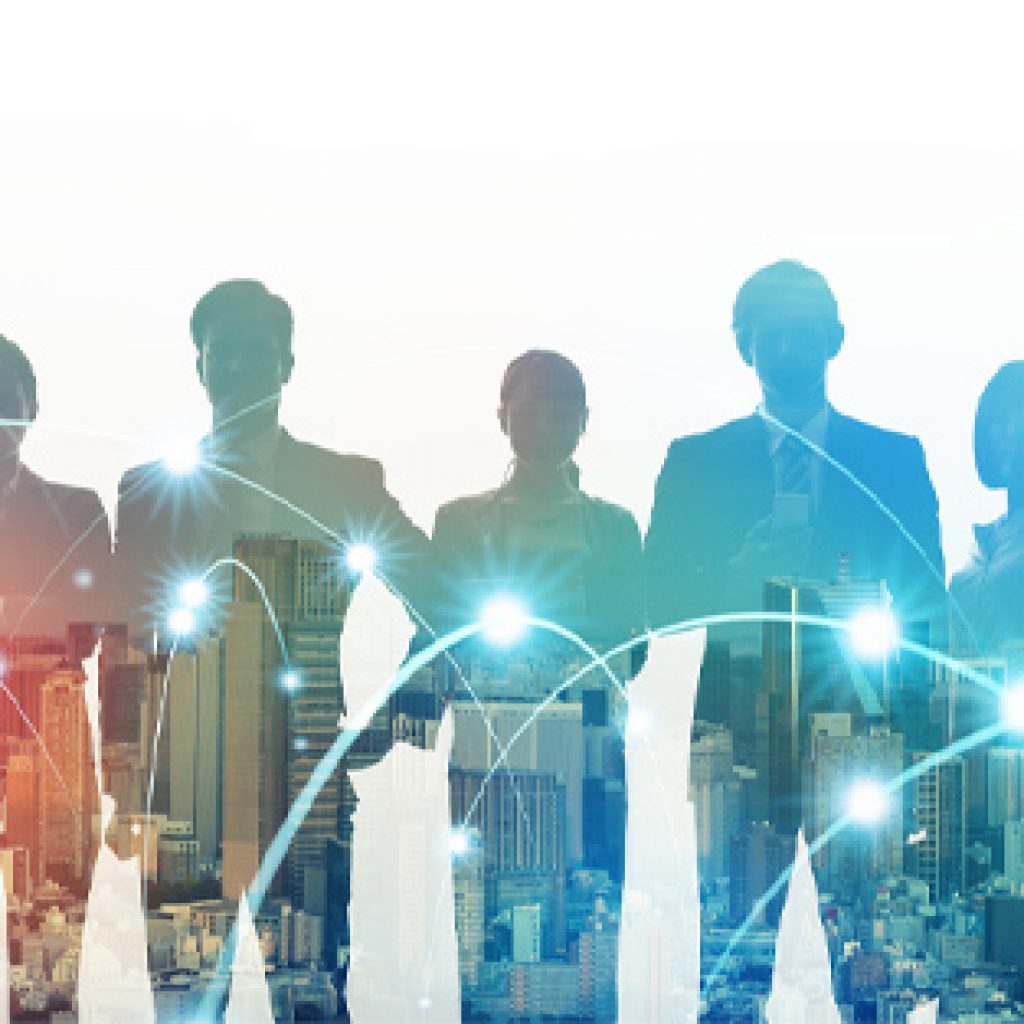 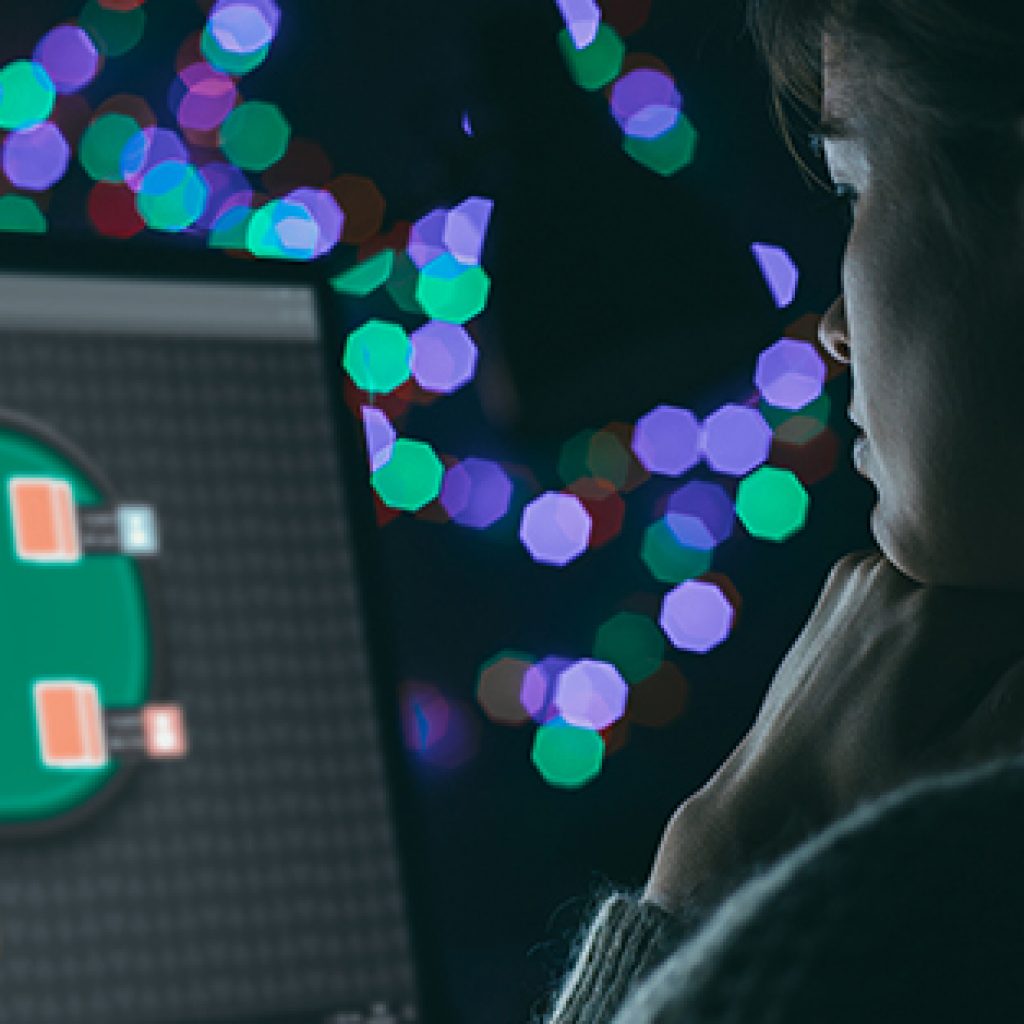