Join Washoe County on Sunday, October 23rd to Walk or Run for Awareness, Prevention and In Memory of those lost to Teen Suicide. 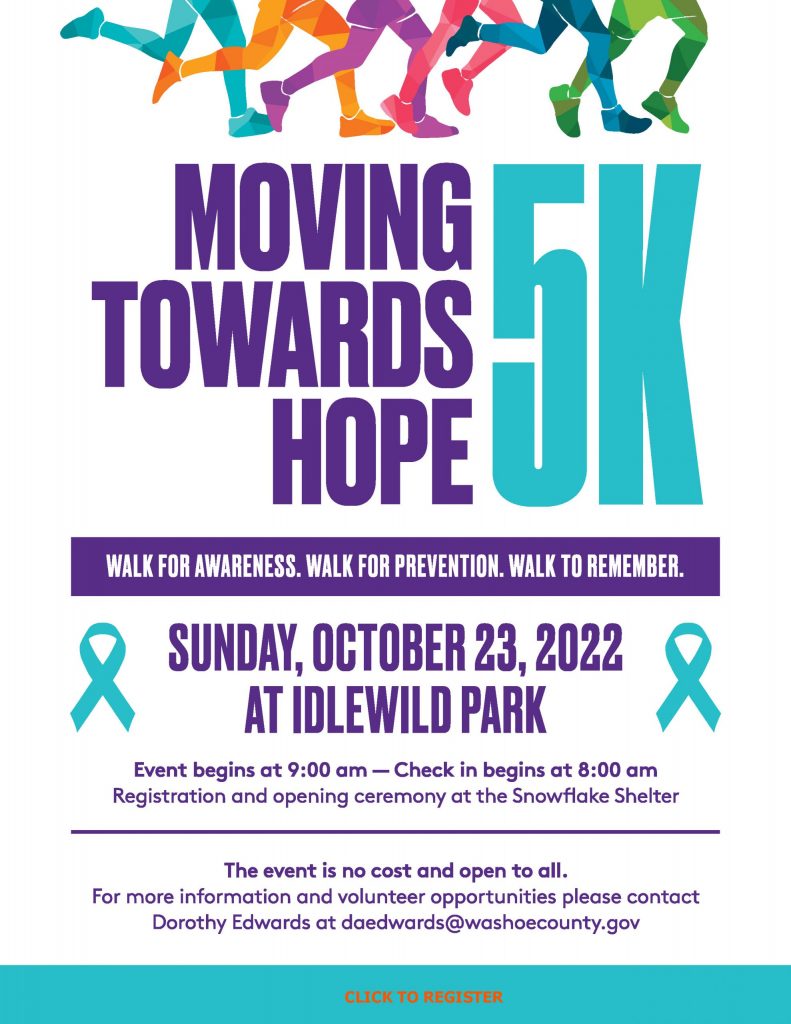 Addressing Burnout in the Behavioral Health Workforce through Organizational Strategies 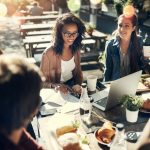