By Stephanie Pyle
Posted April 1, 2020
In Behavioral Health, Cultural Competence, Military Populations, Psychotherapy, Substance Use Disorder, Suicide, Treatment
Military Cultural Competence: An Overview and Resources for Serving Those Who Have Served in the Military2020-04-012020-04-01http://159.65.77.173/wp-content/uploads/2018/02/casat_ondemand.pngCASAT OnDemandhttps://casatondemand.org/wp-content/uploads/2020/04/small.jpg200px200px
0
0

Arriving at a Definition of Military Cultural Competence for Clinical Purposes

To answer the question “What do we mean by military cultural competence?” Atuel & Castro (2018) first set out to review the literature separating general cultural competence from military cultural competence. The thinking that clinicians must have the competency to deliver mental health services to an ethnically diverse client base was derived from the idea that predominantly White clinicians served a predominantly non-White clientele. Previous cross-cultural research on this topic identified some ways that a mismatch between clients and providers could influence the counseling process (Atuel & Castro, 2018). Some of the identified negative consequences consisted of:

Citing the work of Sue (2001), Atuel & Castro stated that culturally competent clinicians will be aware of their own cultural biases, institutional racism at all levels within systems of care, are educated in the cultures of their clients, and engage in therapeutic work and advocacy for client. Thus, the researchers arrived at a final definition of general cultural competency, tracked through its evolution and development within the literature: …”cultural competence within the clinical setting requires providers to be aware of their own attitudes about diverse cultural groups, knowledgeable about the diverse cultural groups whom they serve, and engage in practice that promotes and advocates for the wellbeing of people from diverse cultural groups” (Atuel & Castro, 2018).

What is Military Culture?

The literature on the topic of military culture identifies three factors that – through their interactions – establish the military as a separate culture. The first is a hierarchical “Chain of Command” organizational structure. This factor is crucial in establishing each member’s place in the military, defining relationships with all other military members, suitable behaviors and status, as well as “authority, responsibility, decision-making, and communication flow” (Atuel & Castro, 2018). The second is the norms of the military as a cultural group. Because the beliefs, values, traditions, behaviors, and events of military service and life are specific to this cultural group, new recruits undergo basic training to indoctrinate them into the norms and values of the group. Some of the components of this education include learning regimented behaviors; to put group over self; values such as honor, integrity, commitment, loyalty, respect, and devotion to duty; and communication within the chain of command. The third is the military identity. As members of the military, service members must obey military laws, norms, and rules of conduct even when not in uniform and must maintain both a physical and psychological status of combat readiness because they may be called to duty at any time. Other identities, such as gender and race often take the back seat and service members have little or no situations where they are able to be free of their military identity and norms. In short, the chain of command, norms, and identity combined constitute military culture (Atuel & Castro, 2018).

How the Need for Military Cultural Competence Developed

Traditionally and historically military cultural competence evolved from the medical care of wounded members in battlefields, field hospitals, and military hospitals, with roots in ancient Greece (Atuel & Castro, 2018). Following the Vietnam War, the subsequent mental health disorders, substance use disorders, suicide, and homelessness experienced by veterans did not prompt military cultural competence. According to the literature cited by Atuel & Castro, what prompted its development were the massive amount of an all-volunteer force that returned from wars in Afghanistan and Iraq “needing care from a civilian population who understood very little about the military.” Meeting the needs for mental health and substance use disorders among this population demanded training civilian providers who were not well-versed in military culture.  A course offered by the Center for Deployment Psychology (CDP) included four core competencies:

Why is Military Cultural Competence So Important?

Lack of understanding and insight into the unique language and organizational structure of the military and their impact on the overall health and well-being of those in military service would make it difficult for civilian providers to provide effective treatment (Meyer, et al., 2018). Citing research showing nearly 99% of US counties reporting residents that deployed to Operation Iraqi Freedom/Operation Enduring Freedom in the 2010 Census, 70% of service members seeking care in civilian communities, 40% of National Guard members meeting criteria for a mental health disorder, and less than 30% of civilian providers knowledgeable on how to refer to the VA, Meyer, et al., concluded that military culture required the same culturally competent care as other cultures and is critical to providing care to military patients (2018).

What Can Behavioral Health Providers Do?

In order to meet the needs of active and former military service members here are some of the steps that are recommended in the literature:

Read the CASAT OnDemand related blog post What Behavioral Health Providers in Nevada Need to Know About Veterans and Suicide. Start a conversation by sharing your insights and ideas in the comments section below.

Sanghera, N. (2018). Developing military cultural competency to better serve those who have served us. Optometric Education, 43. 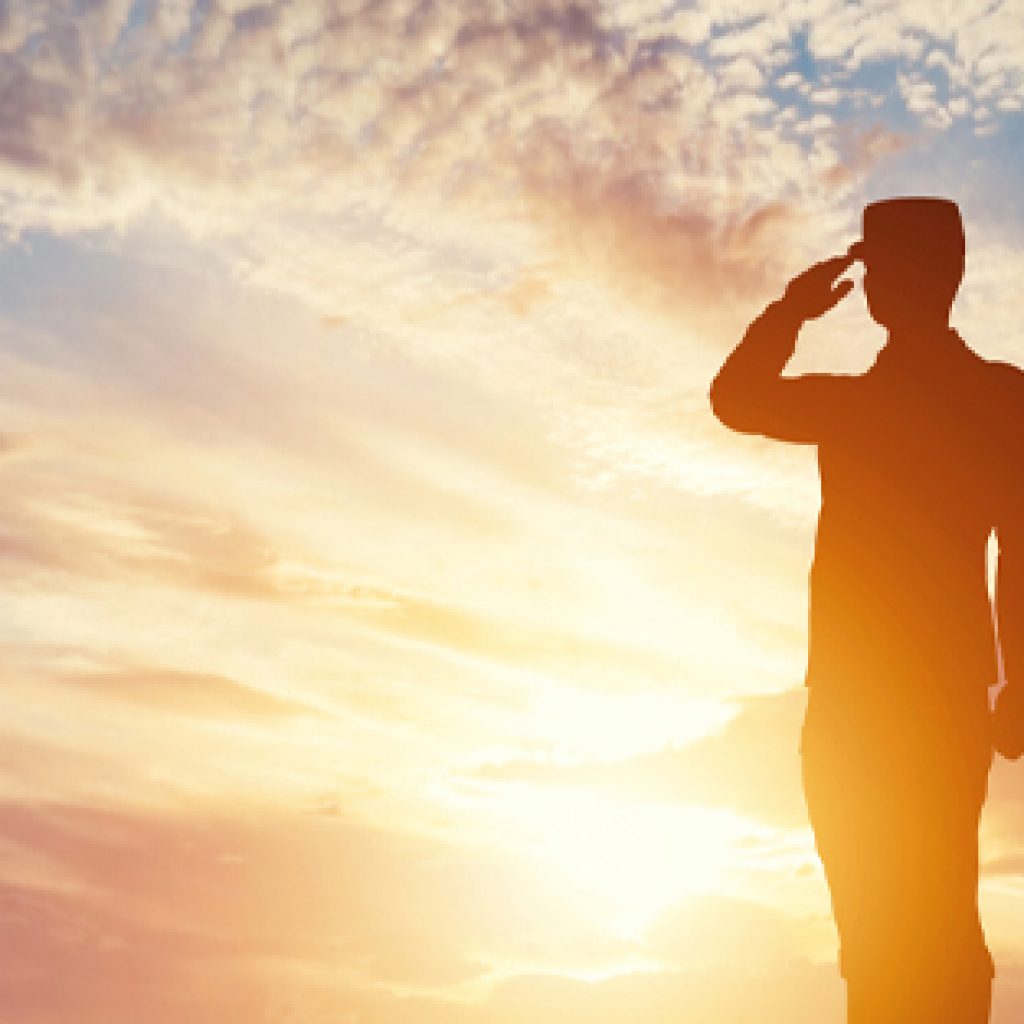 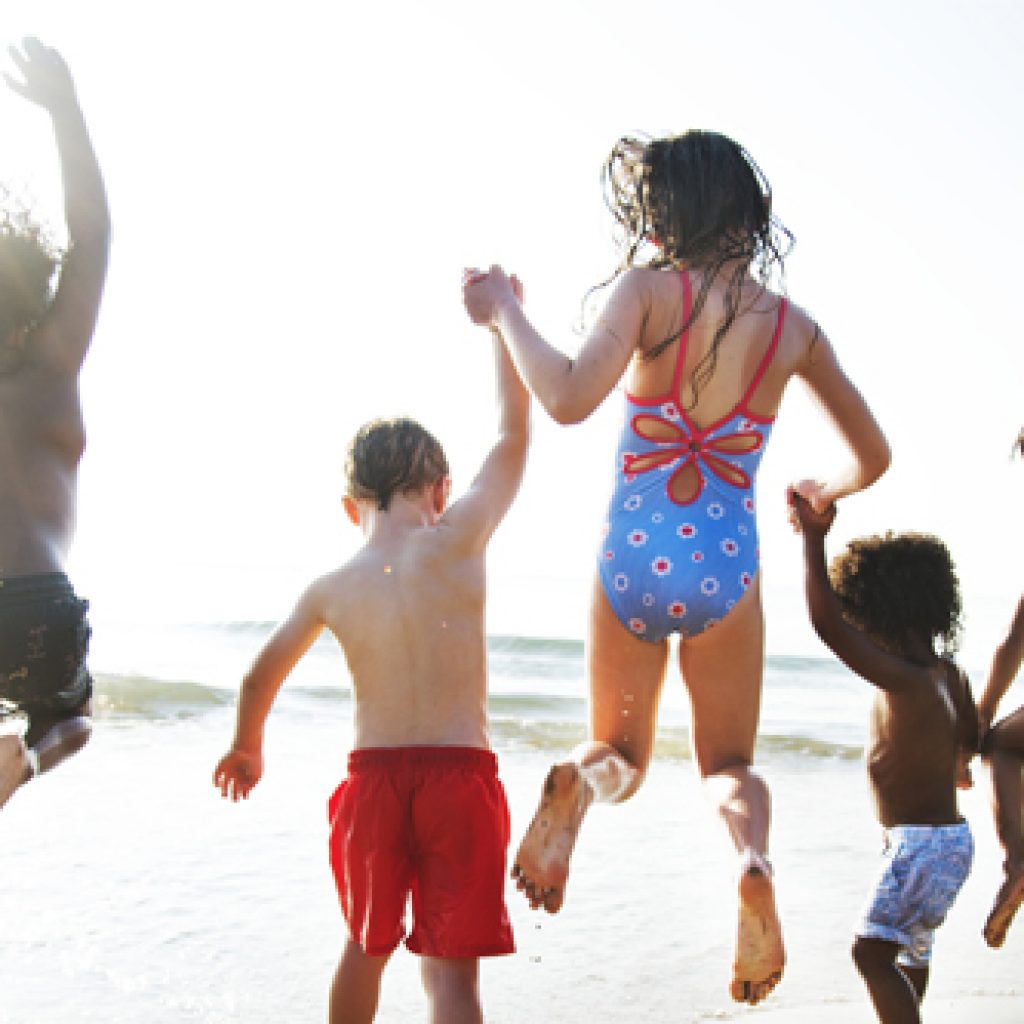 May 2020 National Observances and Awareness: Focusing on What We CAN Do 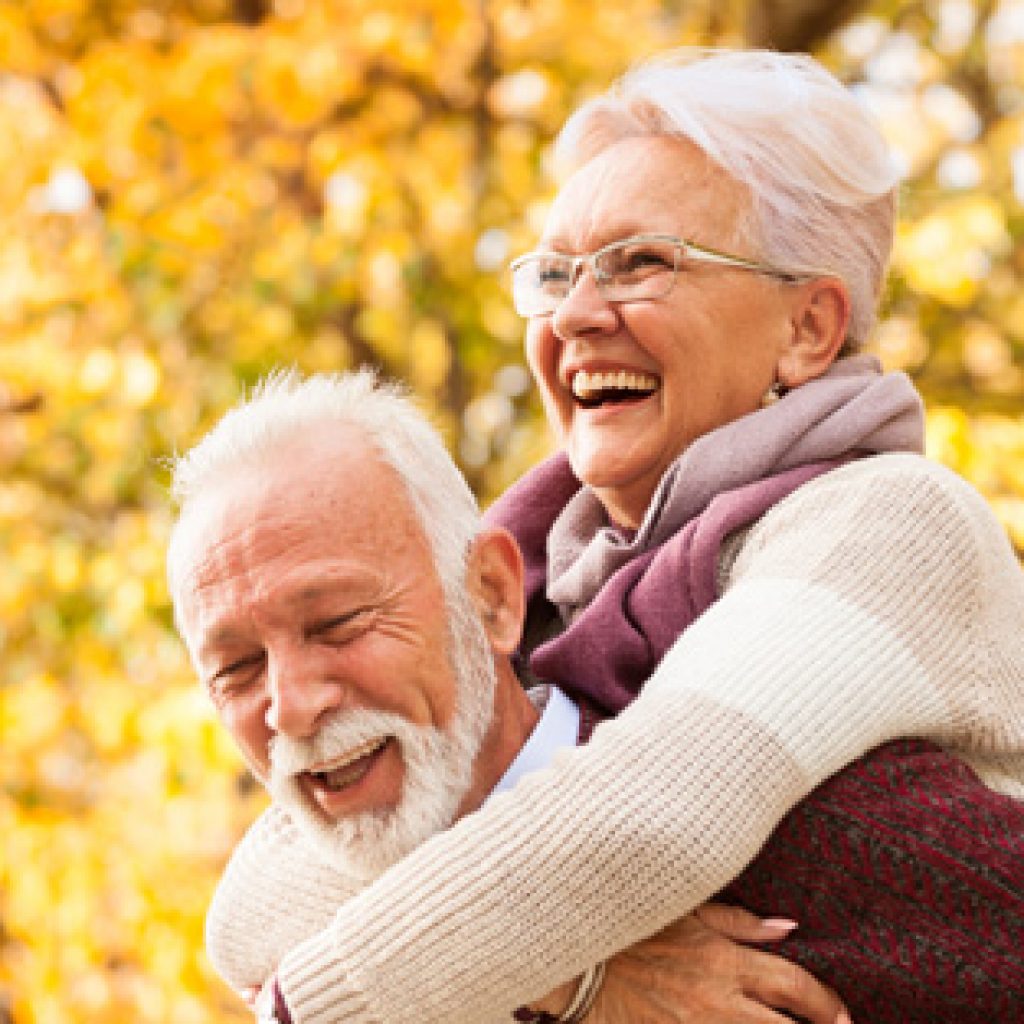 Older Adults and Substance Use Disorder: How Can Family, Friends and Providers Help? 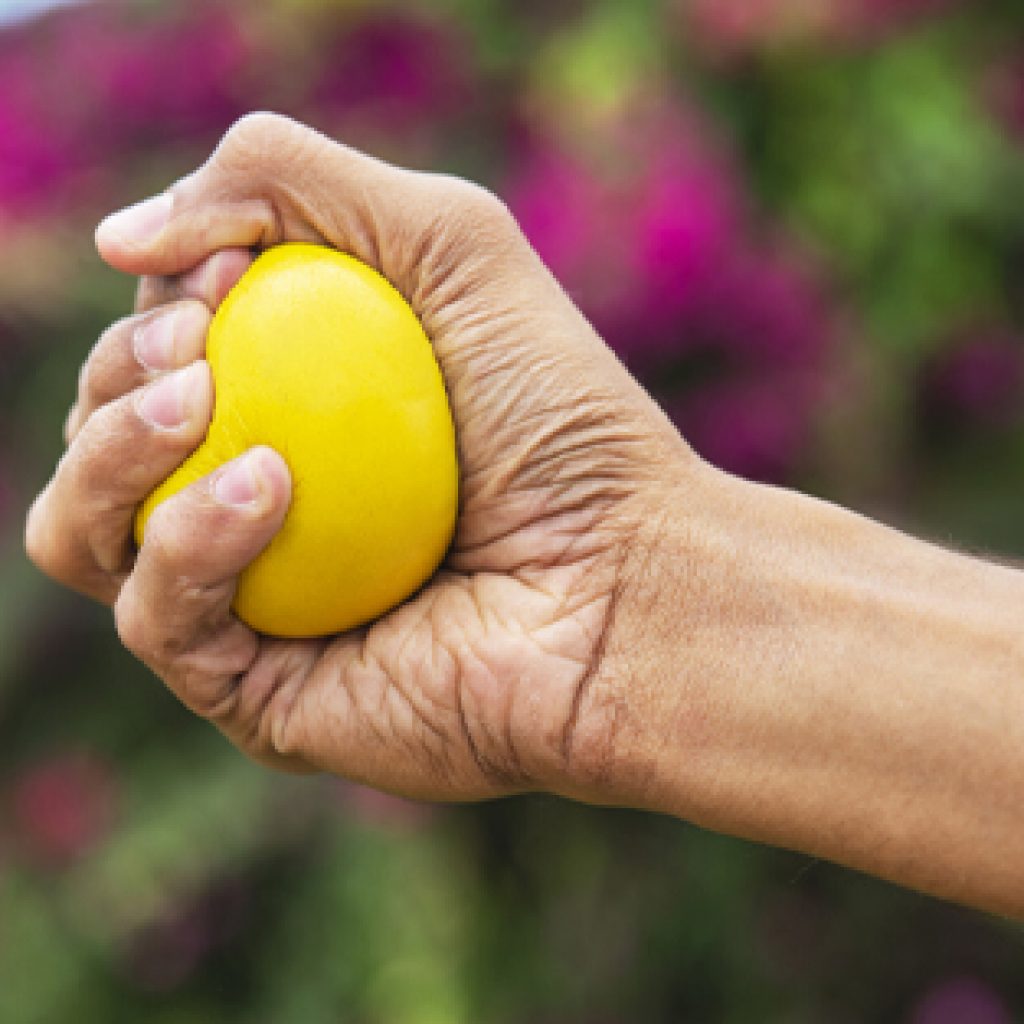 Helping Others and Helping Ourselves to Stay Healthy and Cope with COVID-19: What the Professionals are Saying

We're not around right now. But you can send us an email and we'll get back to you, asap.